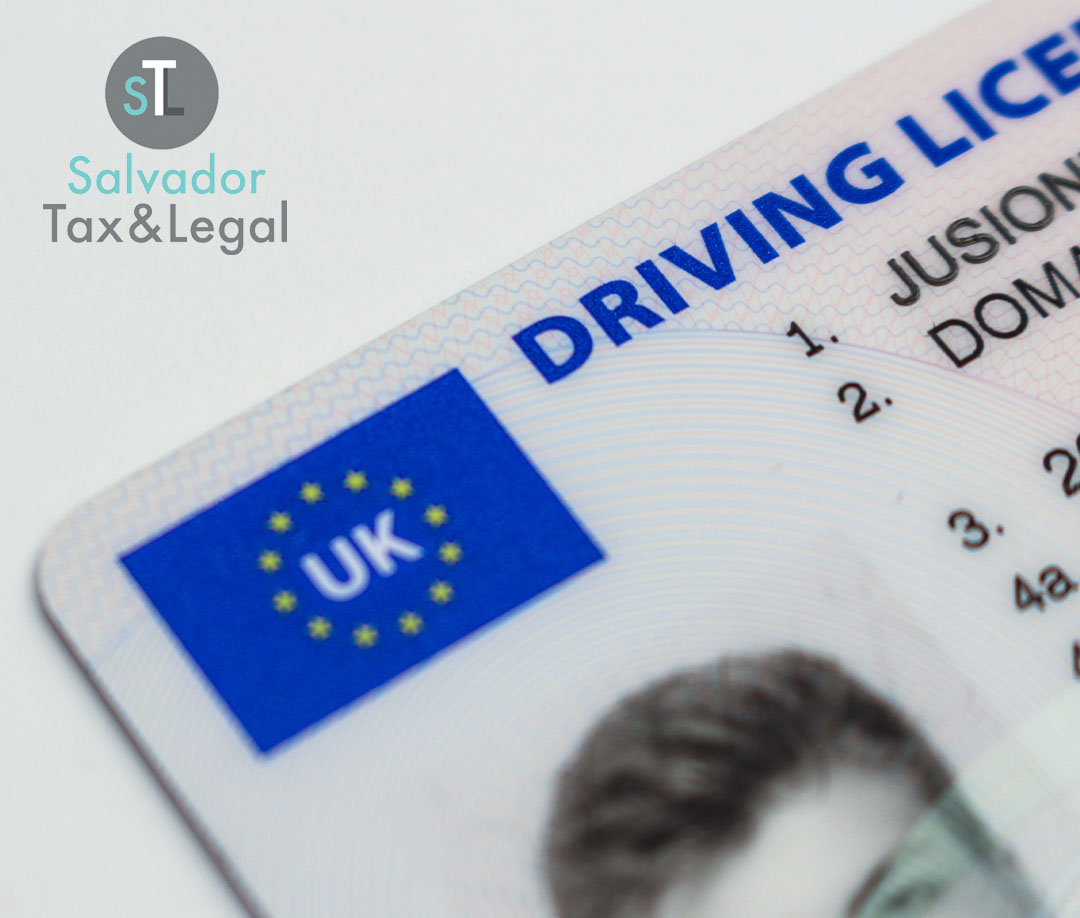 👉🏻As you know, we have been waiting for an official update on a potential agreement between the UK and Spain with regards to the exchange of UK driving licenses for Spanish post Brexit. Unfortunately, there is still no good news for those who either did not or could not register their intent to exchange or have arrived this year.

👍🏻 We are aware that negotiations are continuing between our governments and we remain hopeful that a working accord will be reached soon.

🚘The latest information states that Spain has granted an extension to 28th February 2022 for drivers with UK driving licenses who are resident in Spain.

✔︎So these are the sceneries right now:

If you were living in Spain before 1 January 2021, your valid UK driving licence will be recognised for driving in Spain until 28 February 2022.

🧐 If you moved to Spain after 1 January 2021, your valid UK licence will be recognised for 6 months from the date you obtained residence, or until 28 February 2022, whichever is later.

Have you had problems with your residency or TIE application?

18/10/2021
We use cookies on our website to give you the most relevant experience by remembering your preferences and repeat visits. By clicking “Accept All”, you consent to the use of ALL the cookies. However, you may visit "Cookie Settings" to provide a controlled consent.
Cookie SettingsAccept All
Manage consent

This website uses cookies to improve your experience while you navigate through the website. Out of these, the cookies that are categorized as necessary are stored on your browser as they are essential for the working of basic functionalities of the website. We also use third-party cookies that help us analyze and understand how you use this website. These cookies will be stored in your browser only with your consent. You also have the option to opt-out of these cookies. But opting out of some of these cookies may affect your browsing experience.
SAVE & ACCEPT